Dare to speak Greek, and not only, with Mona! 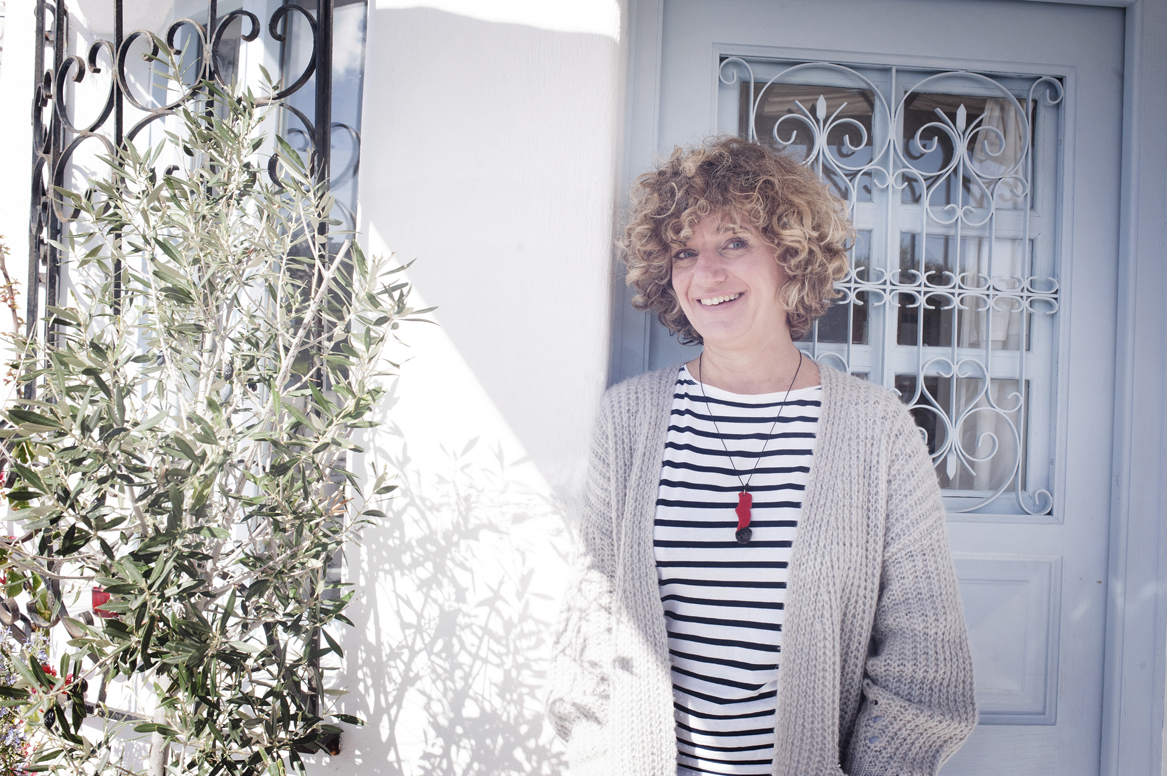 Mona is one of my new friends met thanks to social media and thanks to my project One Quarter Greek.
I don’t remember if we reached each other through Facebook or Instagram, but it does not really matter.

As lots of Greek people I have come across recently and who have decided to change their lives, Mona was working for the Greek TV.
Eleven years ago she thought ‘Enough is enough’ and she left Athens, where she was living.
She also moved to an island, Paros, where she immediately made herself home in the local dynamic foreign community.

Mona tells me that she has always felt comfortable with languages, that’s why she decided to become a language teacher.
She can speak very fluently both English and Italian.
She loves learning new words.
Speaking a foreign language is easier for her as it’s like wearing a mask: she used to be a shy person, mastering new languages helped her to open her persona.
She started Italian because of its musical sound and she thought it would have been an easy goal. She said it wasn’t. I am glad 🙂
Mona grew up with the ”American dream”, thanks to the television and cinema.
As a child she travelled a lot with her parents (and still do with her own family now) and shared with her beloved father the passion for languages.

Becoming a language teacher and opening her own business was the next step, after these preconditions.
She not only is an on line tutor for Italian, English and Greek, she also organises, over the summer, language retreats in Paros.
As hard as it could be to believe, there are people out there (I am proudly one of them!) who dare to learn this very difficult language.
You could go for a more standard way of learning, as I did it or I think it’s a brilliant idea to practice Greek surrounded by locals and living for some time on a beautiful place such as Paros, attending your lessons in a traditional house in the centre of Lefkes, a charming village in the heart of the island.

I met Mona in real life in January, in Athens, for a coffee. And then she invited me over to Paros for few days.
She is a brilliant woman.
She is very creative and she loves what she’s doing, you can feel it as she starts to describe her life.
We spent three beautiful days together, strolling around, hiking to the Lighthouse, drinking wine and eating lot of cheese.
I adore her energy and irony, which I think is more similar to the Italian than the Greek one.
I envy her strength and her positive vibe. She seems to me one of those people who will always be capable of finding her way, wherever she will be.
I also envy something else.
Despite being an active human being, Mona is the proud mother of Calinda, a beautiful child I clicked with immediately.
To me their relation is very impressive. Calinda is only 5 years old but she is super bright and charming.
When together, they could look like two friends, they talk to each other openly, they laugh, they play, they love each other.
If I had a child, I wish for my self the same.
I miss walking Calinda to her school and I miss Mona’s company.
When you live on an island, I think that’s the most difficult thing, to be far from people who share your same interests, even though you have friends locally.
So when you find someone who talks your same language (and here we can count three!), it’s a bless!
So Mona, we should keep going with our FB chats where we can switch from Italian, Greek and English and still understand each other! 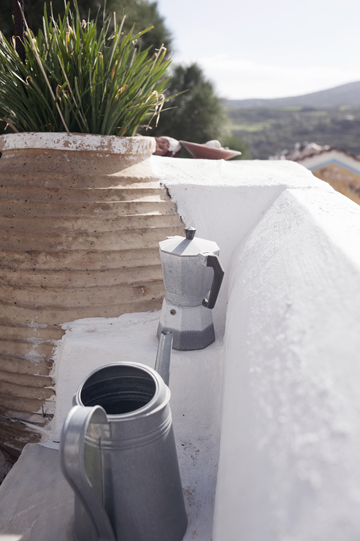 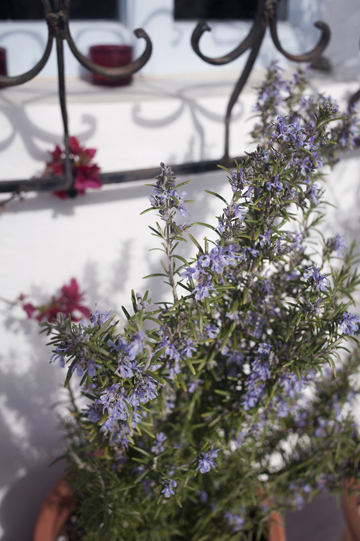 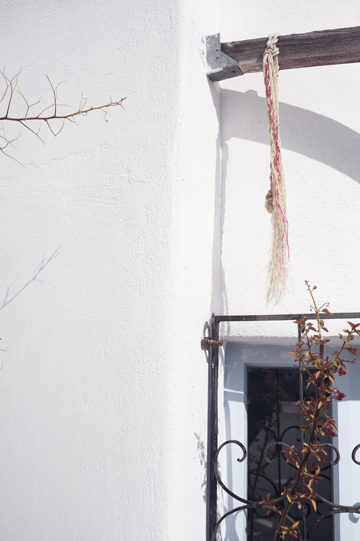 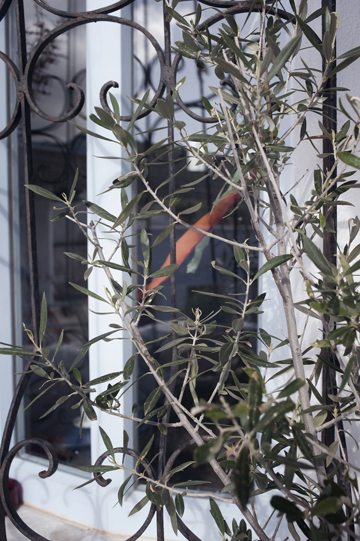 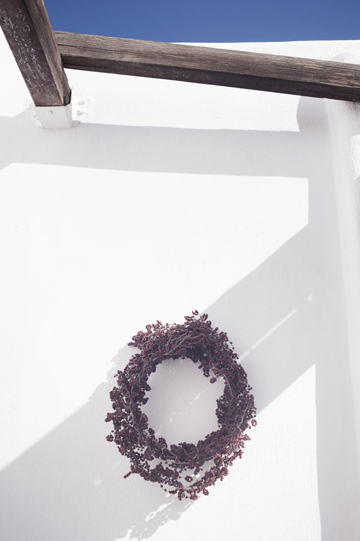 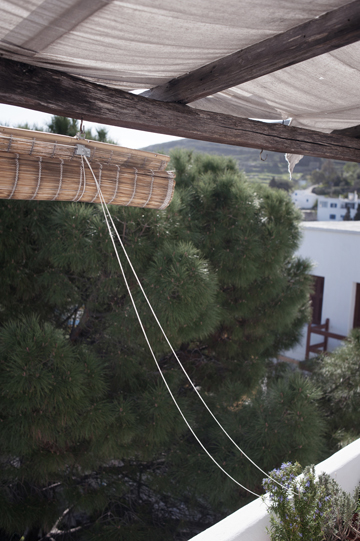 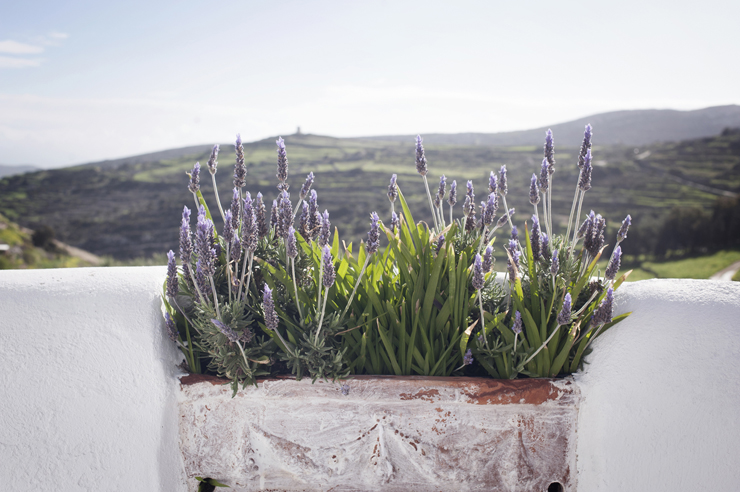 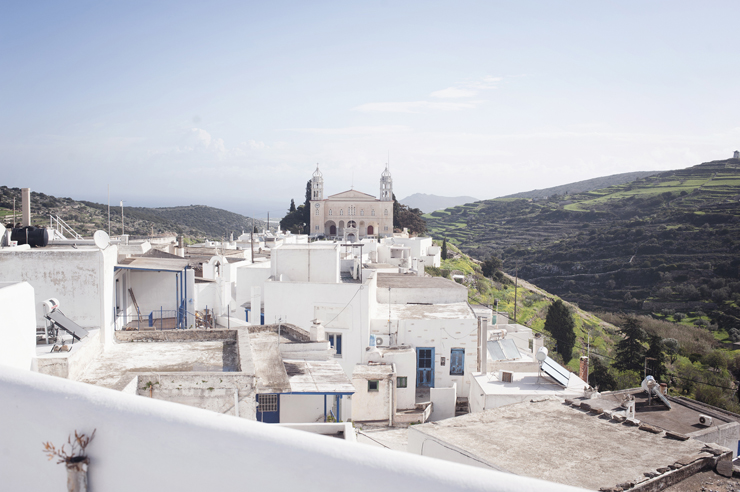 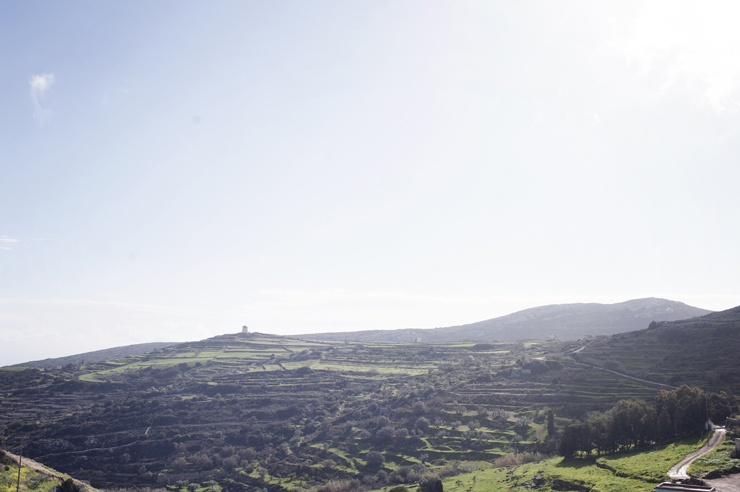 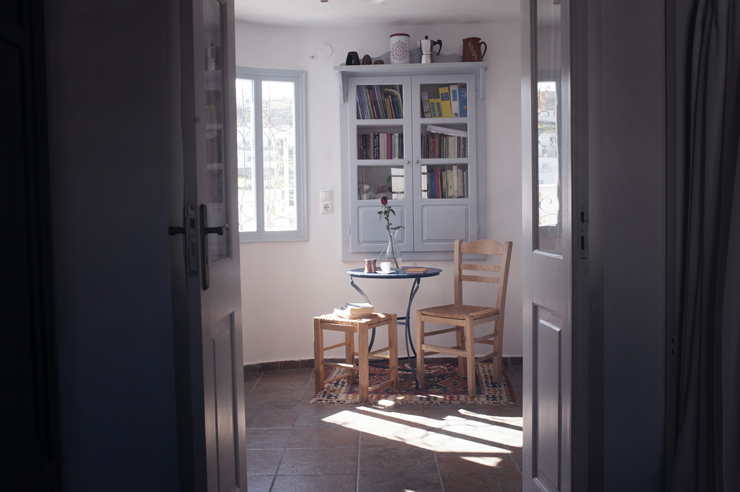 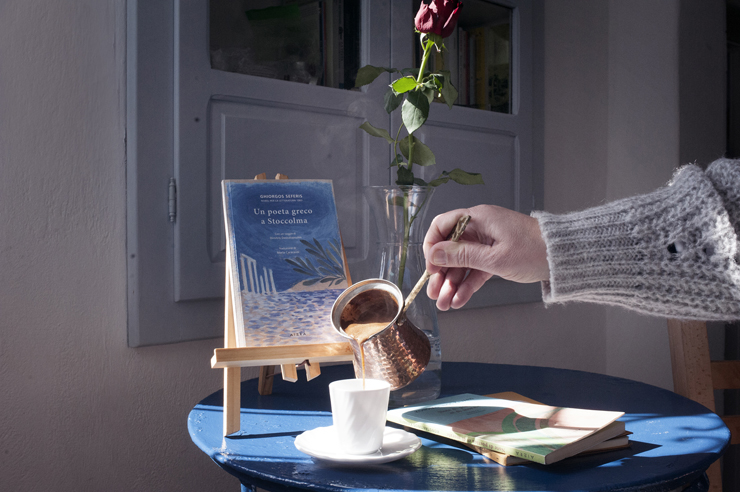 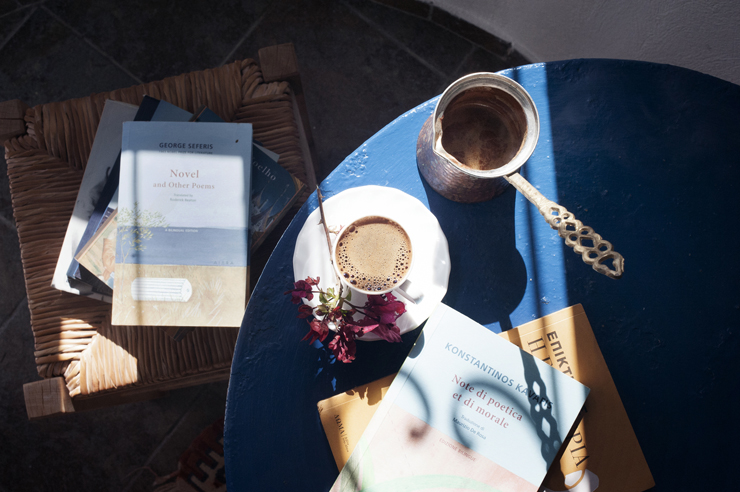 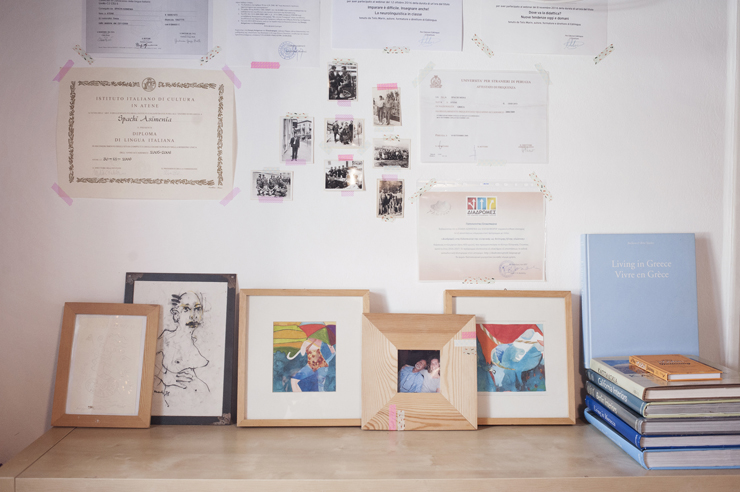 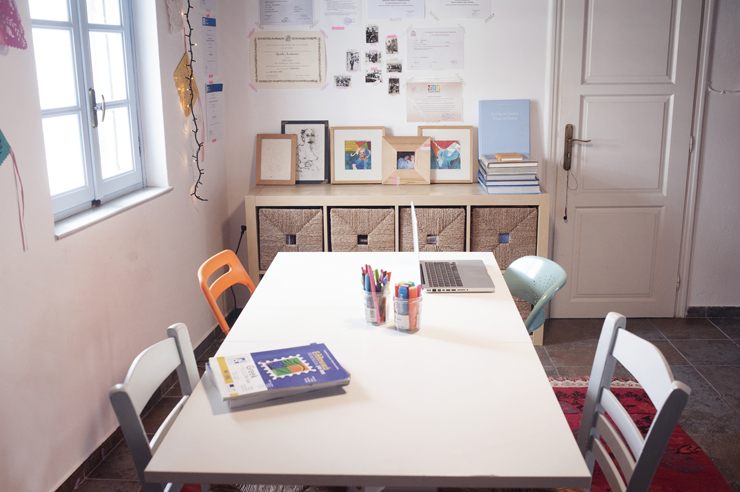 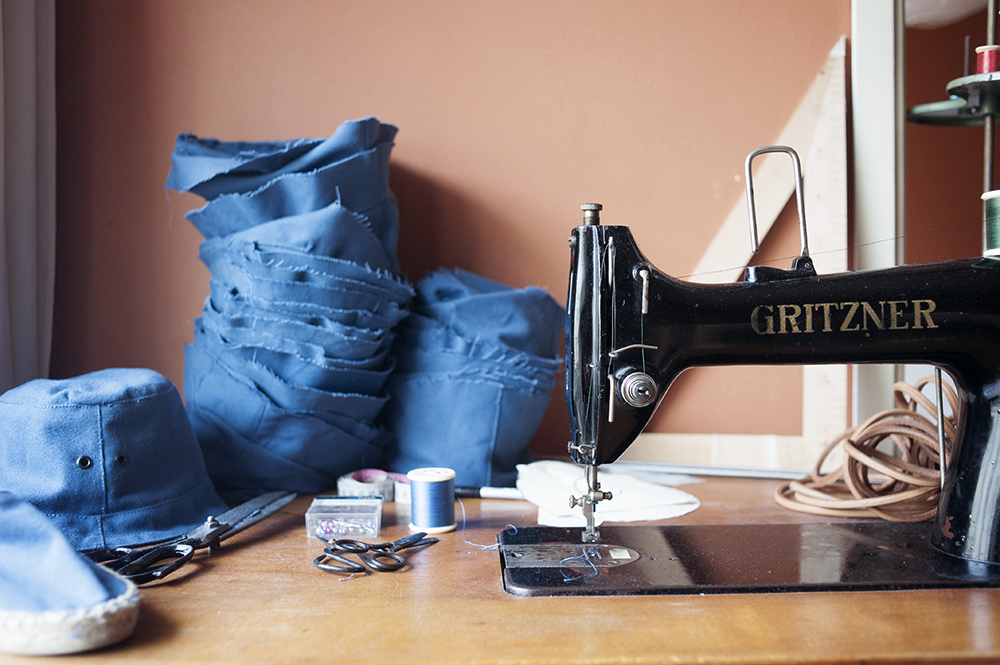 The graceful handmade world by Neanikon 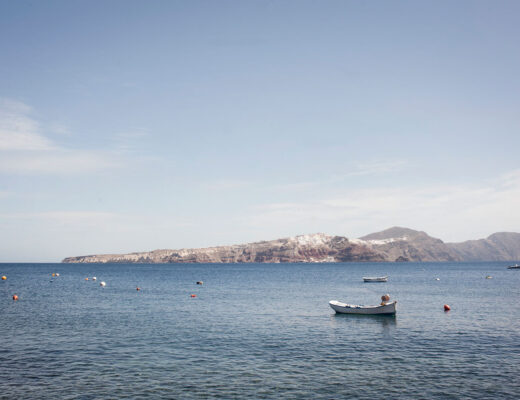 5 professionals talk about how COVID affected their projects