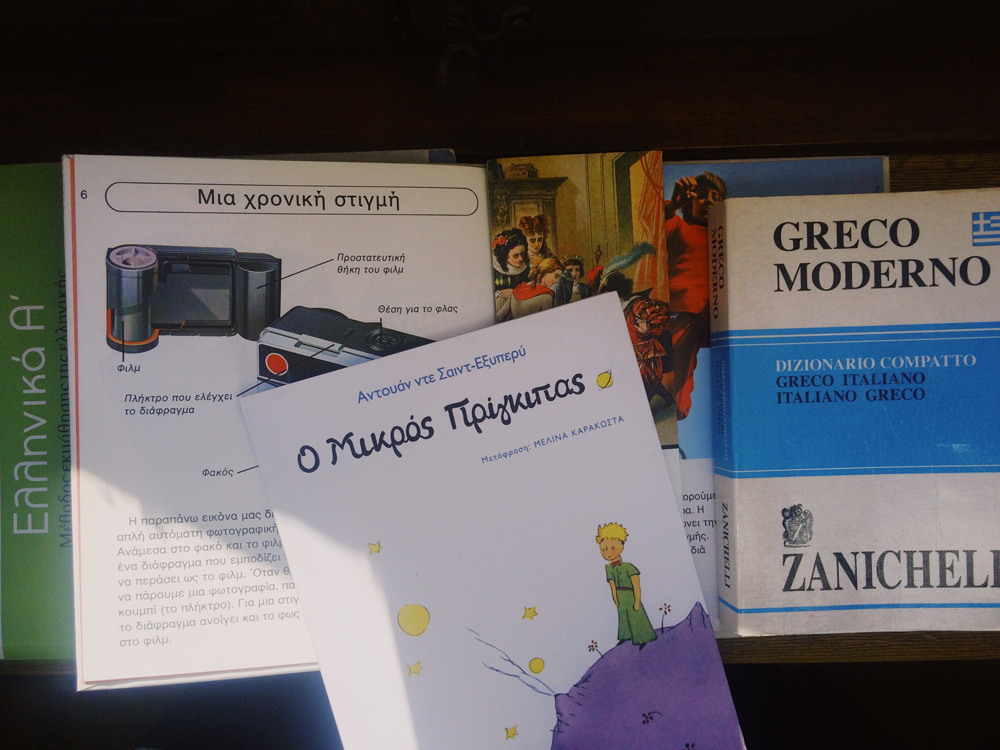 Learning a new language is never easy. And if they say ‘It’s all Greek to me’, there must be a reason why… Which I now know very well.

I decided to learn Greek in 2012, some years after I fell in love with Greece. I came back after a holiday in Santorini and I felt that talking to my Greek friends in english, a language which was neither mine or theirs, was not enough, was not enough because I felt that these people meant a lot to me, more than a holiday, they meant family. For years I had communicated with Eva in english, fair enough, it was not so bad as she can speak a good english but what about getting deeper, what about speaking about love and friendship, what about having a real conversation in a language which is, at least, the language of one of the two interlocutors?
Another thought showed up in my mind and was one of the reasons I started learning Greek: I knew that Greece was my place. To be very honest, at that time, I did not believe that moving to Greece could be more than a dream, but, why not starting walking towards it?

My first step was buying a course which was based on the assimilation concept. I already started the Spanish one, never finished, so why not investing some more money in something that did not work to me? The lessons are promising, ten minutes a day, every day, for few months and you should be able to speak a bit of a new language, learning as if you were still a child, assimilating few words a day.
Learning is a very personal process and not everything works the same for everyone.
My friend Roberta alias Kali Paros, another Greek addicted, found it very useful. But learning alone has never been my cup of tea, unfortunately.
So, I decided to look for a Greek teacher, and I reckon this was my very first step towards my moving to Greece, years later. It was 2012.

My Greek teacher is a lovely young lady who lives in Milan but she is from Crete. She moved to Italy for love some time ago and it’s quite ironic that soon she will move to London, while I moved from London to Santorini this year. At the beginning I was attending my one-on-one lessons at her place but since I moved to UK, and now from Greece, we have our lessons on Skype.
She is very professional and a very nice person. On our first meeting she explained that I could start with an hour a week and see if I liked it and she told me very clearly that with less than an hour a week it would have been a waste of time (an money). I did my entry level test, don’t ask me why, I thought that the result would have been good. No need to say that it was terrible. Going on holiday in Greece does not help you that much, even though for some years.
So that’s how I began. Let me tell you that now I can explain you perfectly why ‘It’s all Greek to me’ makes a lot of sense!
First step, the alphabet. OMG. Please help me. I felt very lost. And yes, I thought, I am not going to make it, not in this life at least.
I also discovered that learning a language is much more difficult when you are older.
I did not follow my teacher’s tip about attending four lessons a month. So I did whatever I could, twice a month, once, I am too busy this week, …

Suddenly (two years later) I went back to Greece for the first time excited that I would have been able to speak in Greek.
I tried a bit ashamed, few times. It was horrible, I could not even manage my order at the restaurant but I was able to ask ‘Where’s the toilet’ so I could go there and cry.
I still remember that one morning I order a frappè in Monastiraki, I was almost done, I knew which kind of coffee I wanted (not easy in Greece), how I wanted (sketo) but when the guy told me ‘ena leptaki’ (another nice way to say ‘one minute’) my face was a big question mark, so big that he understood that something was wrong with me, he repeated it few times as he did not realise that I was not Greek, finally I shouted ‘ok I am not Greek, give me this coffee please’ and I ran away. I still pass by this coffee shop, when in Athens, and smile.
As you can imagine I went back to Italy very disappointed. But I am well know for being a stubborn individual. So, instead of throwing away few Greek words that I learnt, I decided to start again, to be more punctual with my lessons and soon I found my self attending four lessons a month and switching to one hour and a half.

I have to confess that learning Greek as been a physical act. It was not only my mind that was focused on the language. Every time, every lessons, my body was tired, I sweated, especially when reading (still do sometimes), over a long text, my breath was a bit faulty. Even now, that my language skill is good, I am always nervous during my lesson.
I was happy and surprised when reading Jhumpa Lahiri’s article on The New Yorker about her learning italian. She is a great writer and her words exactly match the ones I would use to describe my path towards the Greek language: you just need to switch Italian to Greek.
The truth is that it takes long time to be fluent in a foreign language and that it’s harder to learn it when you don’t live there. Now I am in Santorini and I have to say that I am pretty satisfied about my language skills. I am able to understand pretty much everything, I am capable to have a conversation about cinema or with an accountant. I am still making lots of mistakes and I need to learn lots more. That’s why I am regularly on my lessons. My next goal is writing in Greek. And I am working already on it!
My teacher says that my level is very good and that I was a quick learner, that my Greek improved incredibly fast since I live there. In her opinion I started learning Greek in 2014, that we should not count the first two years. It still sounds a long time to me, but I am not going to complain, it was not a competition, it was a challenge though!

There are few more steps that I took in this quite long process of learning Greek, they are less formal but they were very effective. Stay tuned for more! 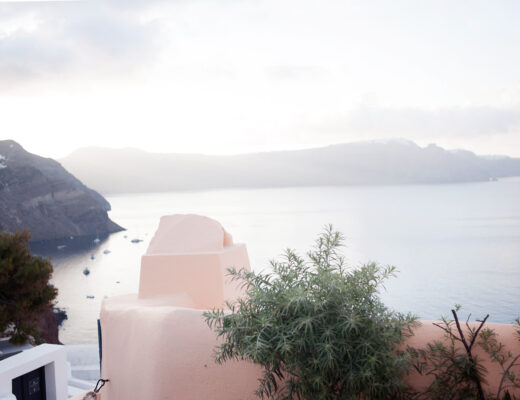 6 professionals talk about how COVID affected their life and business 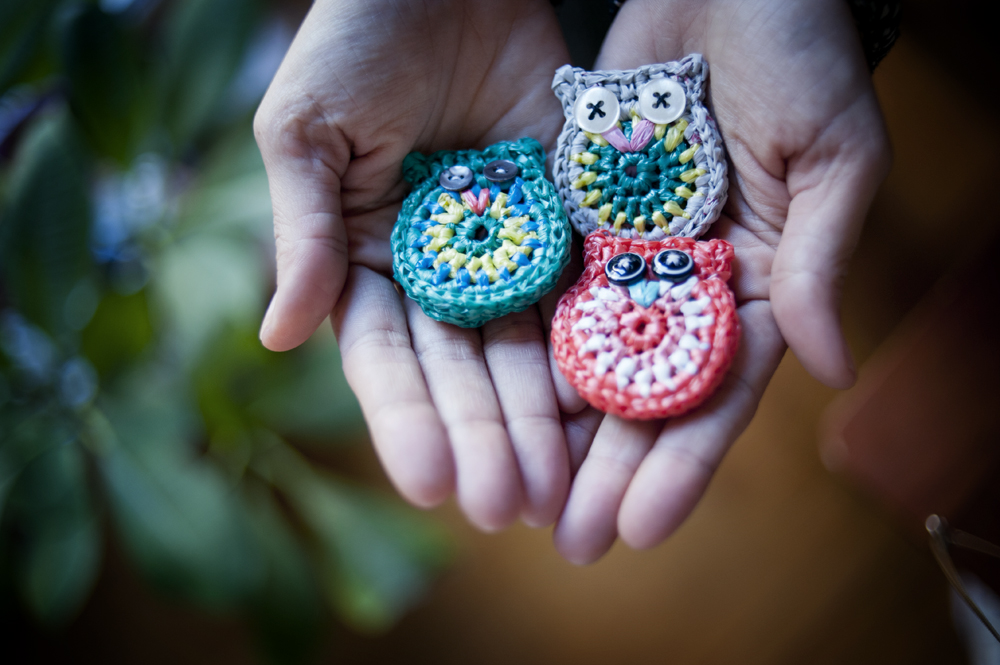 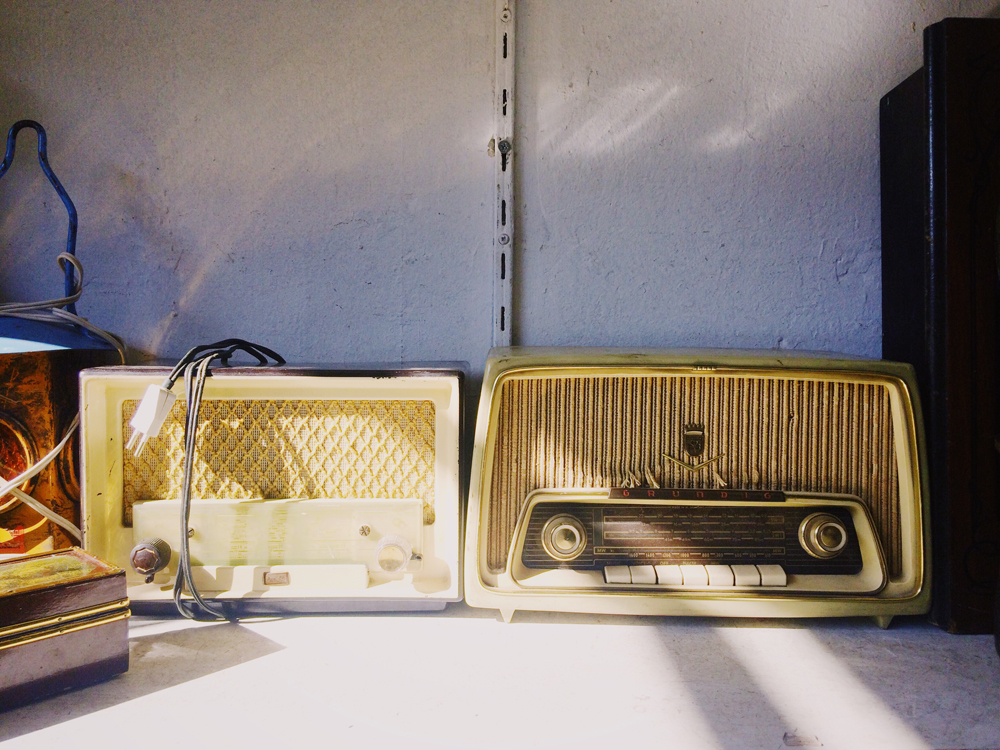 How to learn Greek part 2: listening to the radio