Books about Greece: The Great Chimera 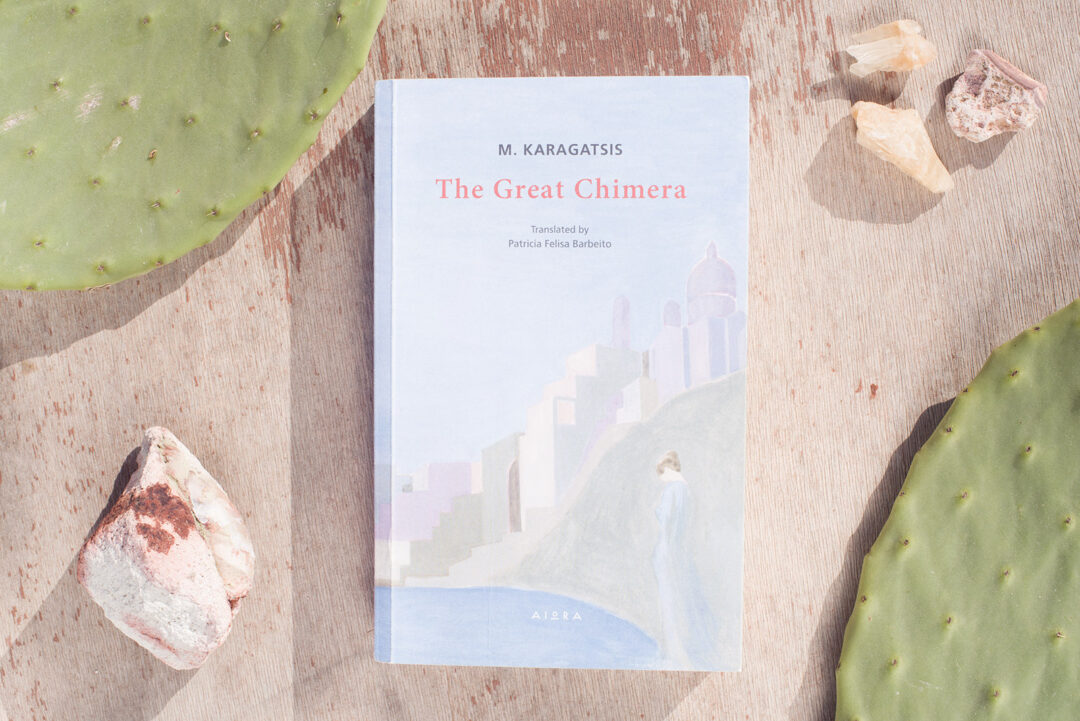 The Great Chimera (Η Μεγάλη Χίμαιρα) is a great book that everyone moving to Greece should read.
Written by M. Karagatsis (translated in English by Patricia Felisa Barbeito), one of the most important Greek novelists, the book tells the story of Marina, a beautiful young French woman, with a difficult childhood and family environment who falls in love with a Greek sea-captain, moves with him to Syros, a small Cycladic island and marries him.

The beginning of her new life on the island is idyllic. She spends her time with her husband, in the countryside, and with her mother-in-law, the head of the family.
Marina puts all her effort in order to melt in the new culture. Coming from Greek ancient studies, she is fascinated by the culture and decides to learn about it through books and learning the new language.
Everything is peaceful and comfortable until an economic disaster happens to the small family and she finds herself alone with her mother-in-law waiting for her husband to raise again the destiny of the house.

Not going to spoil the rest of the plot!

Even though the story is set in the early decades of the XX century, I would say it is still quite contemporary, at least in certain areas of Greece.
The book describes a patriarchal society where men hold the power and women wait to see the results of their actions.
Waiting is what everyone is doing: for sea-men to come back, for time to pass, for being included in the new culture.

What I feel predominant in the book is the silence in between the two women, Marina and her mother-in-law. The gap is cultural and generational. As much as Marina tries to adapt herself to the new lifestyle, her mother-in-law keeps the distance, not trusting the young woman who comes from another country.

The book is admirably written, the prose is emotional and engaging. The complex psychological description of the heroin confronts the brutal coldness of her mother-in-law, occasionally bold and rough.

The novel realistically talks about the various steps that a foreigner faces when moving to Greece and generally speaking to a new country.
There is the first attempt, driven by enthusiasm, to readjust oneself to a new environment and culture.
Follows an illusory moment in which you feel fully settled and then, often due to an unfortunate event or difficulty, you feel a stranger again.

The book is part of a trilogy by M. Karagatsis called Acclimatization under Apollo (Colonel Liapkin, The Great Chimera and Junkermann) about foreigners who live and work in Greece.

According to Greek mythology, the chimera is a monstrous creature composed of the parts of more than one animal which embodies fierce destructive strength. The word is used to describe an unrealistic idea, a vague dream, an utopia: it is Marina underestimation or overestimation of her adjustment to a complex reality followed by her tragic self-destruction.
This is a wise reading for everyone who wants to move to Greece, especially for those willing to live on an island. It very well outlines the conservative life of a small society and the oddities of a different culture.
It’s not always all fun and games, it is sometimes a harsh commitment!

[This post may contain affiliate links, meaning I get a small commission if you decide to make a purchase through my link, at no cost for you.] 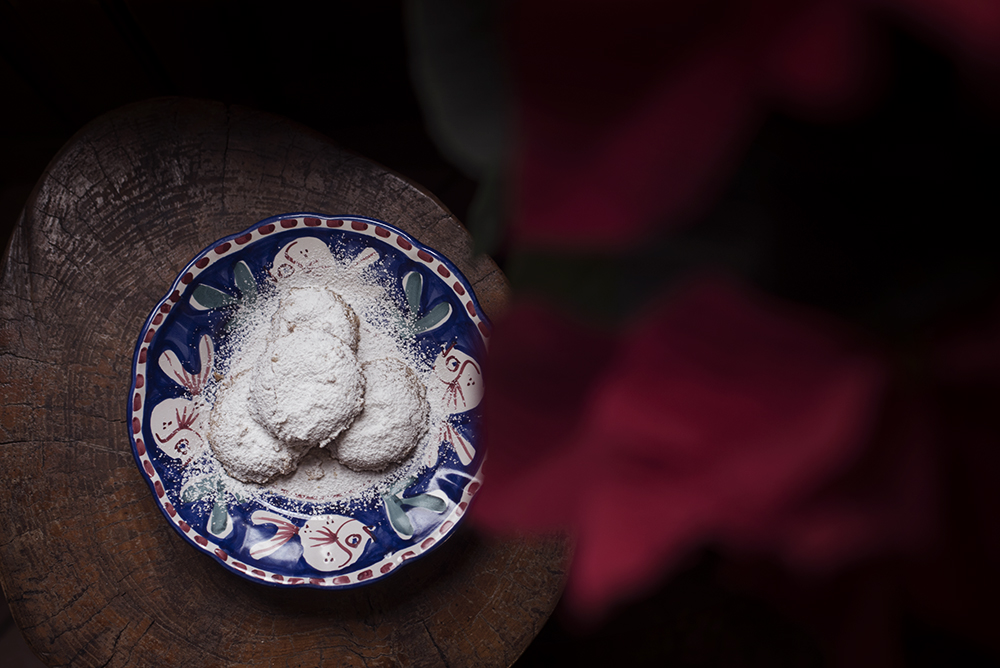 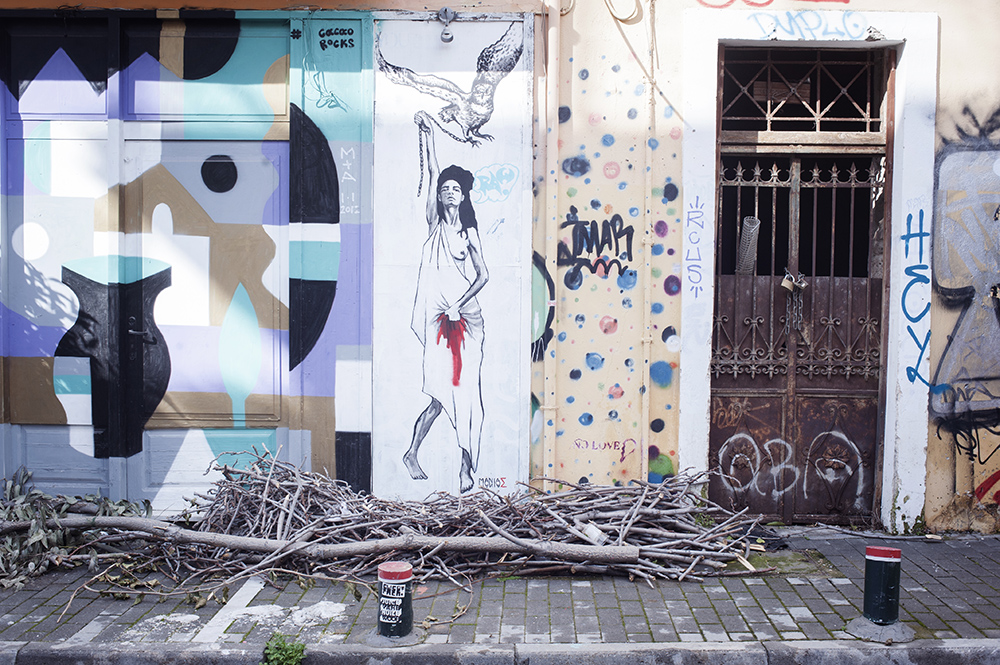 Psirri a hip and creative area in Athens 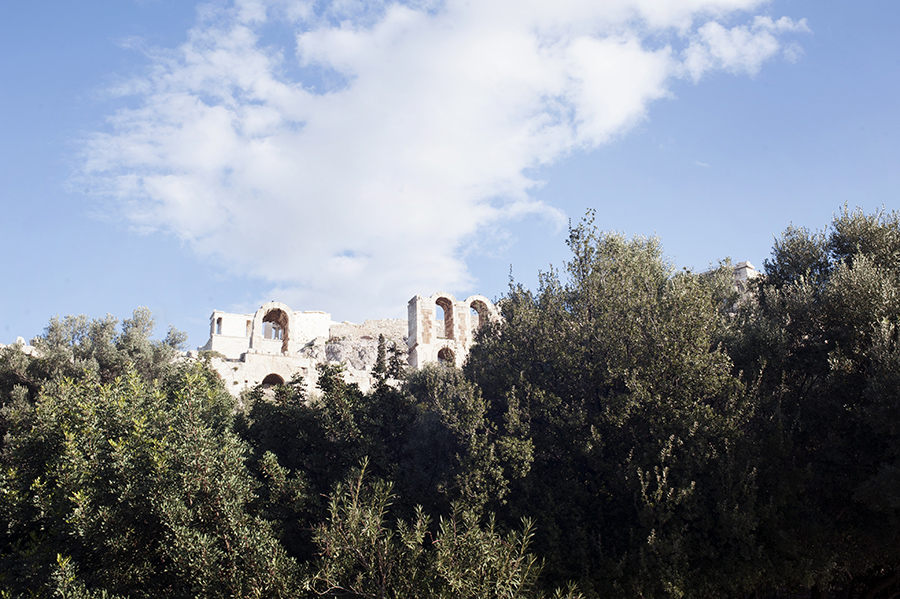 Walking around the Acropolis – Things to do in Athens