A short getaway in Chania 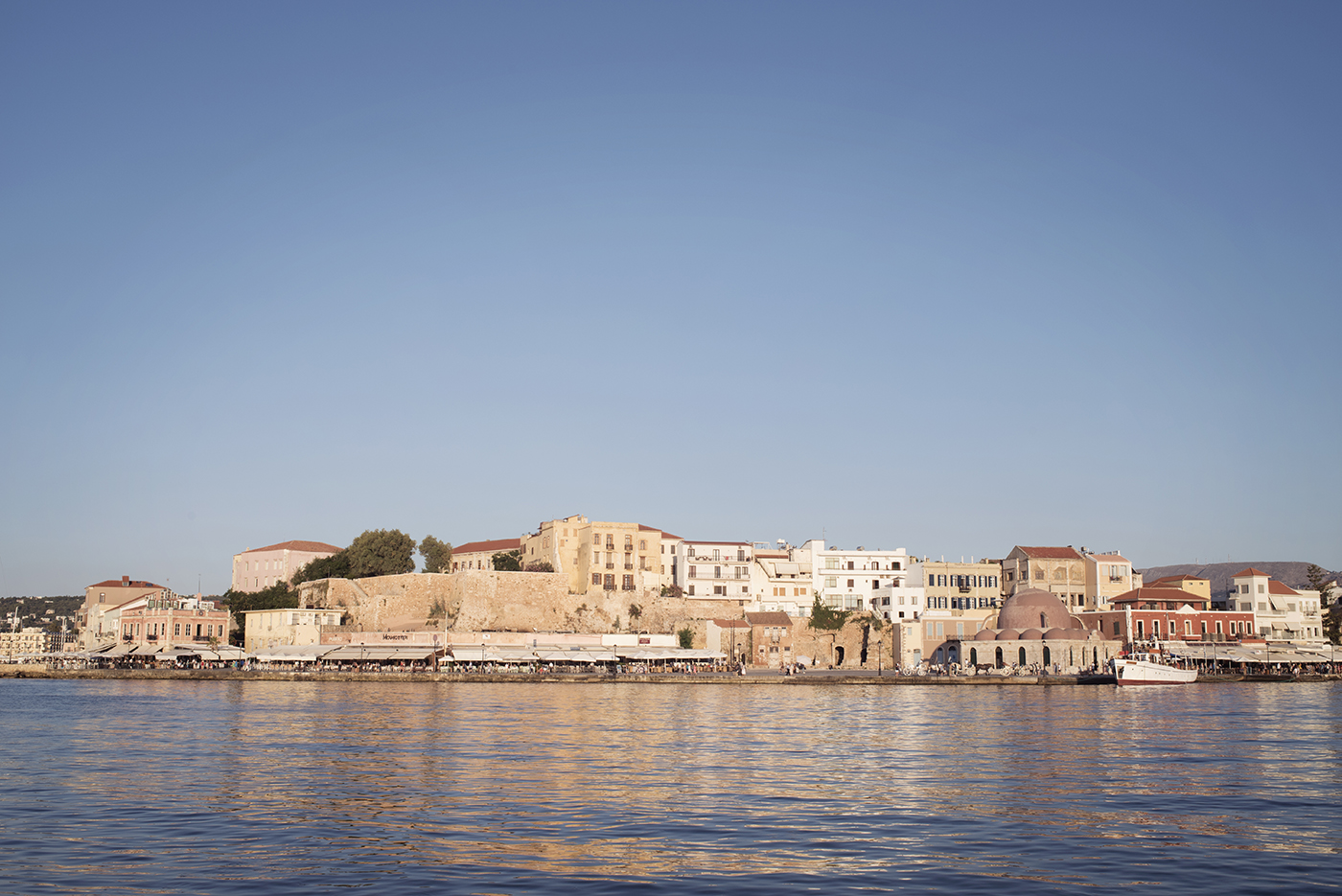 Few days in Chania was exactly what (I thought) I needed after a hard summer season.
I have been through quite a lot in these months and I suddenly realized that I had lost my goal, the one I set when I moved to Santorini, following my dreams and my projects.
When you want to change something, you stop, you focus on the new direction and start again.

Chania was meant to be my reset button and in a way, it was, but not the one I had imagined.
I spent a few days planning my short escape to Crete and I had a list of things to do in Chania, where to eat, … I even had the intention to go to one of the beautiful beaches nearby.
Reality does not always follow our plans or wishes. And my quick holiday to Chania was a disaster!

I left Santorini full of excitement to finally discover a new place and see new faces.
The short ferry ride to Herakleio was ok. So far so good.
But what a nightmare the bus trip to Chania by KTEL, the public bus.
It’s a 3 hours drive and probably it was the worst of my life!
After only 45 minutes I fainted on my seat and when someone woke me up I was fully covered by my vomit, and the girl next to me too.
They all looked at me disgusted (I understand) and pissed off because I did not say that I was feeling unwell, but how could I if I collapsed?
Travelling in this condition for another 2 hours was awful even because I had to ask the driver to stop for a second sick moment.
I finally arrived in Chania, even if I would not say safe…

I went immediately to by B&B I had booked and I knew I had to make an easy self-check-in. I had to admit I was pretty shocked by what happened on the bus and not completely present to my self.
So my self-check-in became a nightmare too…
I put the code in the wrong place and the alarm system went on… At 11.30pm…
My host had an issue with his phone so we were not able to communicate for a couple of hours. I had to wake up his assistant…
‘Enough is enough!’ I thought and I immediately wanted to go back to my island and this was the leitmotif of my holiday.

But what about Chania?
Surprisingly (not), I did not like it: don’t get me wrong, it’s a lovely town, very pretty with its narrow streets full of shops and restaurants and the long promenade with the lighthouse. To me too touristic and full of people. Maybe ‘too town’ for a village girl like me now!

I stayed 3 full days which I think it’s quite a lot. I had planned to visit some beaches like Balos and Seitan, but forget about KTEL for a while I guess.
So I spent my days walking up and down the streets of Chania, without any precise purpose. On a positive note, I got to meet my Greek teacher and a good friend of mine from Milan.

I did some shopping because thanks to my performance on the bus I threw away two bags, one pair of pants, one t-shirt, one sweater, one bra (yes, one bra…), my shoes, my wallet, the book I was reading, the notebook, …
As a payback I treated myself with a ring by a local artist: I recommend to visit Sifis and meet this lovely and talented man.

Obviously, I was not the most hungry person after what happened but I tried and really enjoyed dinner at Chrisostomos and lunch at Kouzina EPE; I had a stylish breakfast at Ginger Concept and did some shopping at their boutique; a juice per day at Nektar and the most amazing cold brew coffee at Monogram, where I also bought several teas.

My aim with this short trip was to reset, to finally go to a place where they don’t know me and I don’t know anyone and to meet new people.
I guess I had a big reset if we want to read metaphorically my sickness.
I met lovely people like Michele and Roula of Antica Canea, the place where I stayed and messed up at my arrival: there were so friendly and attentive, never complained about what happened the first night. The place is a great choice if you are looking for a place to stay in Chania: it’s new and beautifully designed, in the heart of the town, very close to the promenade and the lighthouse.

What about being invisible? Failed.
I think it I wandered around too much for three days that at the end people got to know me. That was nice, it was like feeling home.
But, there is no such a home like Akrotiri…

Just to be fair and tell you everything, I decided not to come back by KTEL and ferry, even though I already had a ticket. I bought a comfortable Chania-Athens and Athens-Santorini by plane…
I guess I could have gone to NY with the same budget.
But, Chania, I will give you another chance sooner or later!

Subscribe to my newsletter and discover Greece with me! 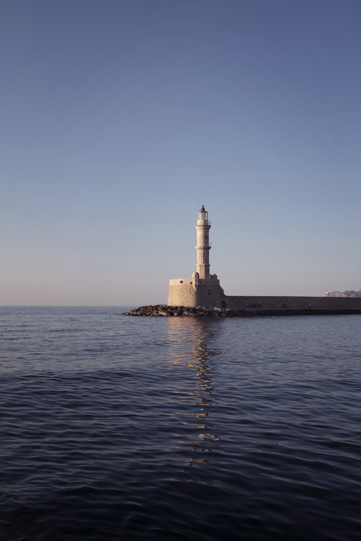 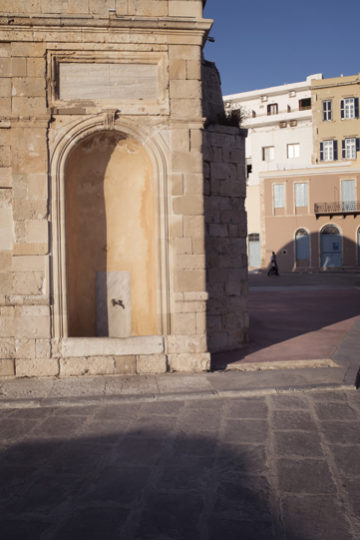 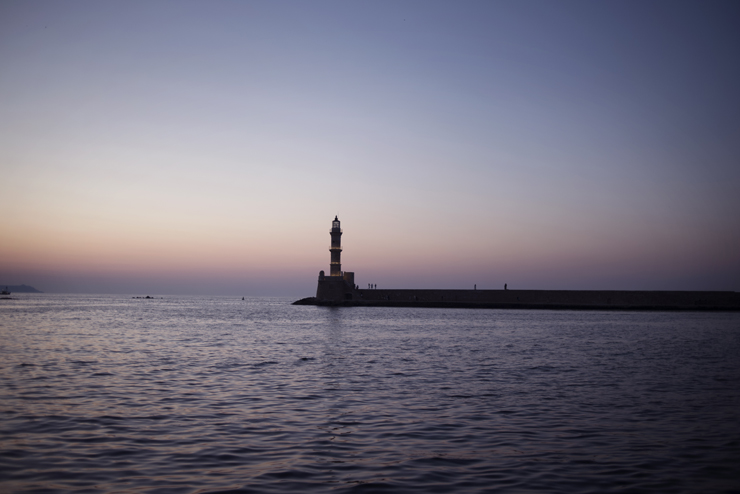 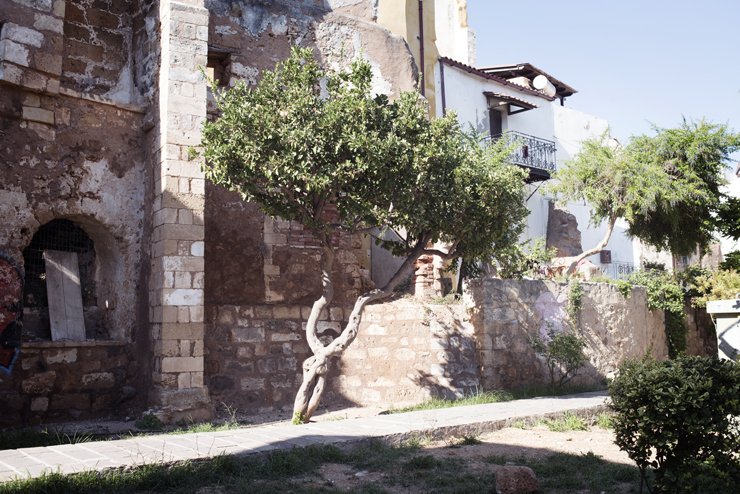 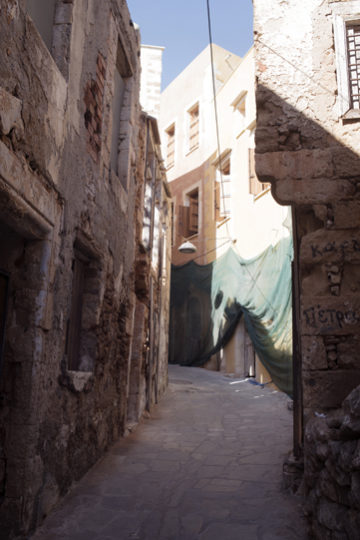 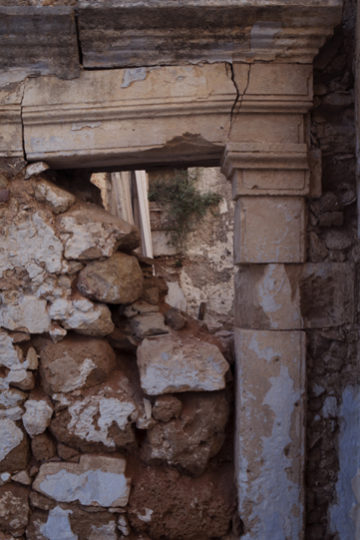 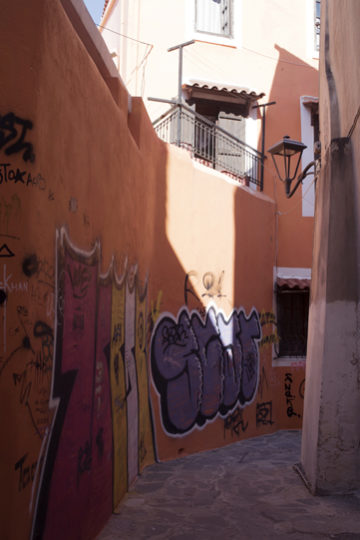 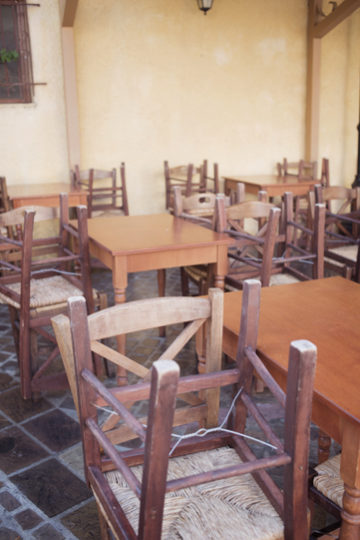 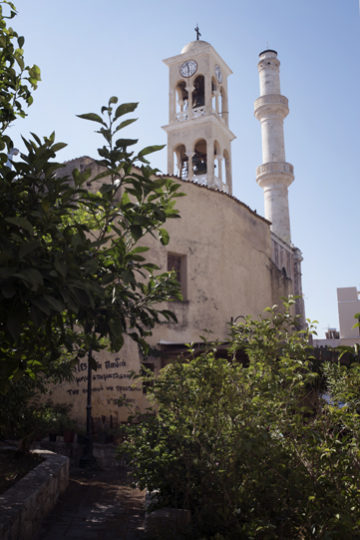 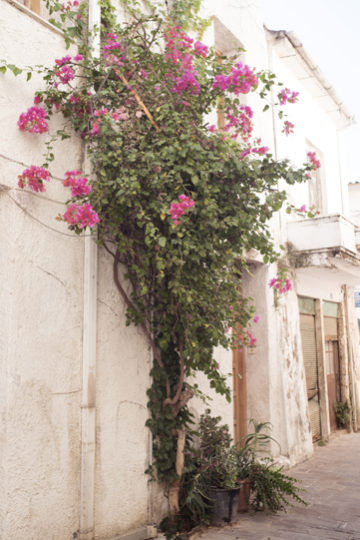 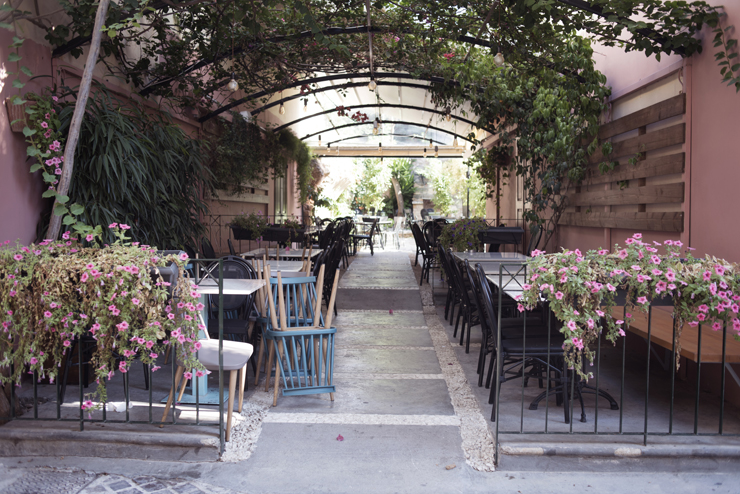 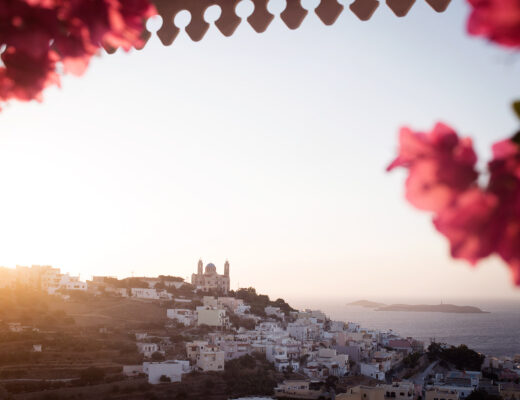 A mini local guide to Syros 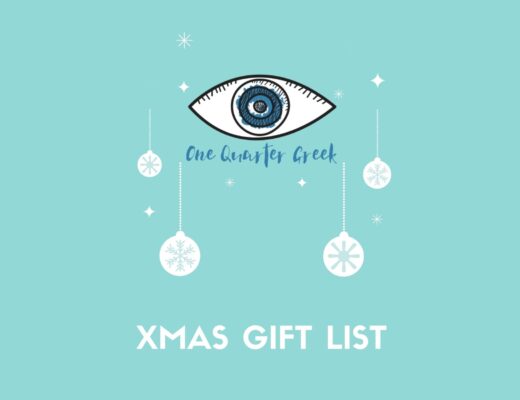 25+ Unique gift ideas for anyone who loves Greece 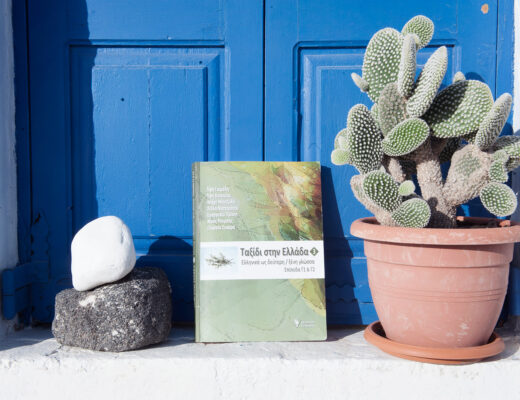 Wanna learn Greek? 9 steps to take to master the language