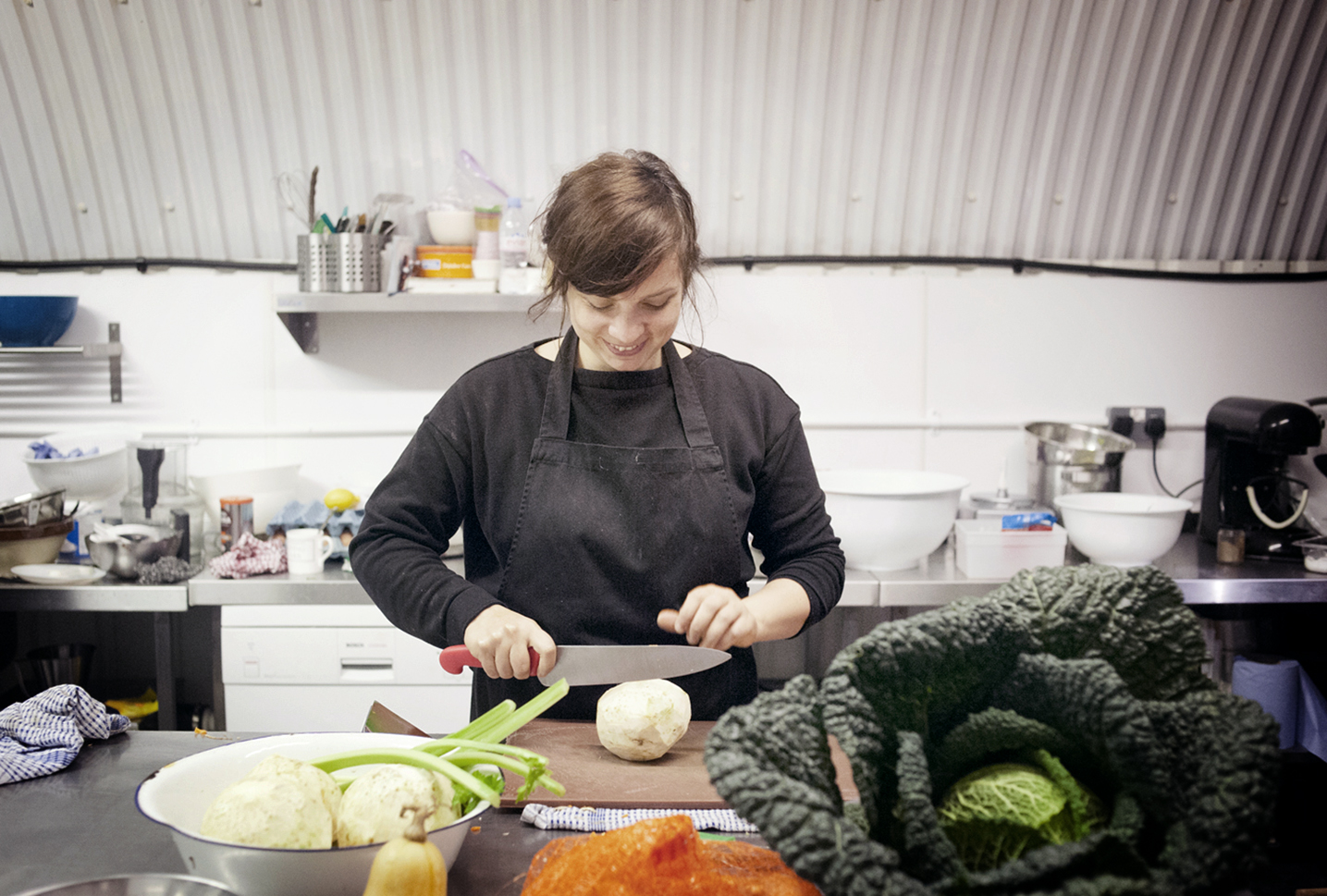 As an expat you might feel homesick some times, and food is your therapy when blue.
Food allows you to recreate some of the conditions that make you feel home even if you are far from it.
Only the act of cooking can remind you of your family, the aroma coming up from the burners can transport you to your homeland, virtually.
Well, the result can be tricky some times as not always you will find superb ingredients as you’d do in your country.
There comes the challenge!
There comes my heroin, my friend, Despina!
If you have tried her souzoukakia (meat balls), the best I have ever tried (Greece included), you know what I mean. She is a magician!

Despina is a young Greek chef who left Athens long time ago and moved to London.
I love the way we met two years ago, thanks to social media.
We were following each other on Twitter. I bumped into her because, obviously, I was interested in anything related to Greece. She got intrigued by my pictures.
I still remember that I was in Heathrow, waiting for my flight to Italy, around Christmas time; I had discovered Despina’s project few days before. While in the airport I thought that I’d had to get in touch with her, trying to meet her for a coffee, I was curious to hear her story and see if anything could led us to a collaboration. I felt that we had something to share.
After few minutes I had this thought, a notification showed up on my mobile, a new message from Despina was there, suggesting that we should have met for a coffee soon to talk about our respective projects! Wow! That was a coincidence!
We met, we had few beers, we laughed a lot, we talked about our projects and future collaborations, and I left our meeting feeling happy to have met a person I really liked.

London is a hard city, as you may know, you can end up meeting your best friends only few times a year.
Sadly Despina and I did not have so many other chances to meet, then I decided to move to Greece… But we have always been in touch.

Few weeks ago I was in London, back after one year.
We planned to meet for a long coffee and for a shooting at her place. I wanted to include Despina on this blog and I wanted you to know about her project, Pan.
”Pan is a labour of love. An expression of the food we grew up on, the food we crave, the food we miss. Pan is a food project intertwining food memories and traditional Greek recipes with seasonal British produce and new ingredients”.
These are Despina’s words to explain Pan. I am very excited every time I can read the words food, memory, tradition, in one sentence.
With Pan, Despina organises events, pop ups, cooking classes and private dinners, and she is a wonderful teacher and speaker: she is able to communicate her deep love for Greece both with her food and her words, she is an individual with great empathy.

Our meeting was not exactly what we had planned. London is a place which can change your schedule, any time, any day.
We did not have the chance to realize our shooting the way we wanted. But we had the chance to spent almost two days together, which was priceless.
Our conversation about Greece, food, memories are still very present in my mind.
Behind her job, there is a lot of research for organic products, both local and Greek. When you live in London, you might face the reality that tomatoes won’t taste as good as in Greece, that’s the challenge: to create your family recipes with local, seasonal ingredients and not miss the tasty flavor of Greek products.
I was amazed to hear her story, to hear her talking about her father who used to be a pastry chef, about her mother and grandmother in the kitchen.
We also had an incredible conversation regarding the relation between photography and food, the way she would like to see her food pictured.
An image should tell all the details related to the plate, to its story; it should be true, it should frame the reality; you should be able to read the colors, the taste, the textures of any ingredients… Actually, they say, you eat with your eyes first…

Our conversations took place not at hers but in the kitchen where she gets ready for events and pop ups.
At some point we both thought we were in Greece as we were waiting for some meat which was very late, Greek time deliveries even in London!
I am very grateful for this little inconvenience as it was a good chance to reconnect with this amazing girl. It was also the first time we spoke in Greek so it was a bit like starting from the beginning again.
I told her all my stories from my island, my new life, my funny friends and she updated me on the Greek community in London.
Gossiping in Greek was super fun!

As per the first time in Heathrow, Despina came first, once again, with her message after our meeting.
It’s a shame that we did not have the chance to hang out together when we were in London (when I was living there).
This would have been my message too, I was going to type it a bit later. 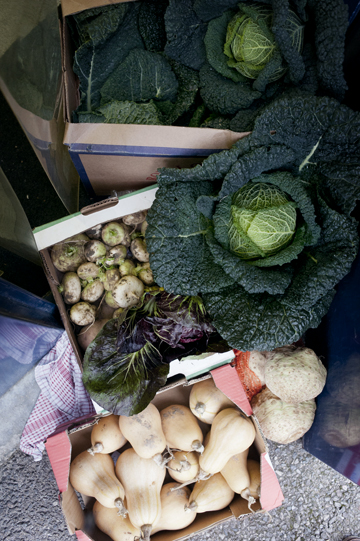 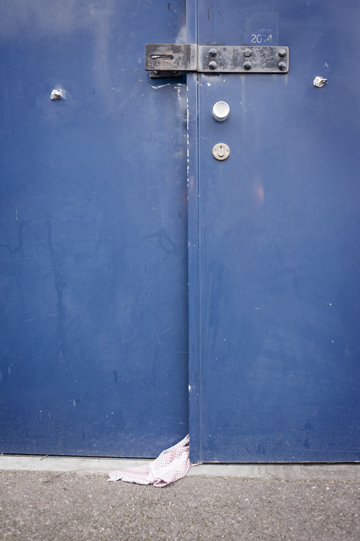 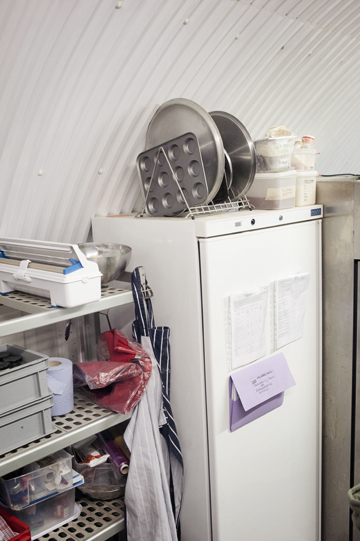 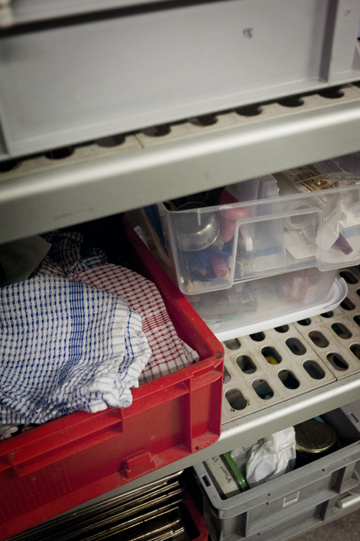 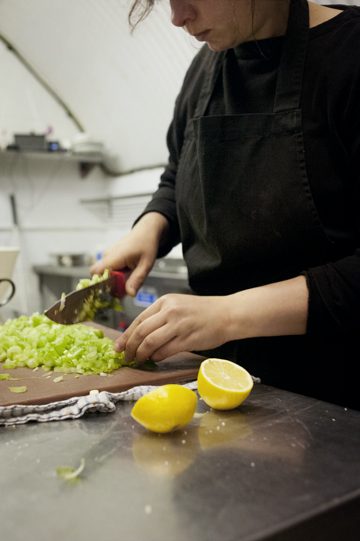 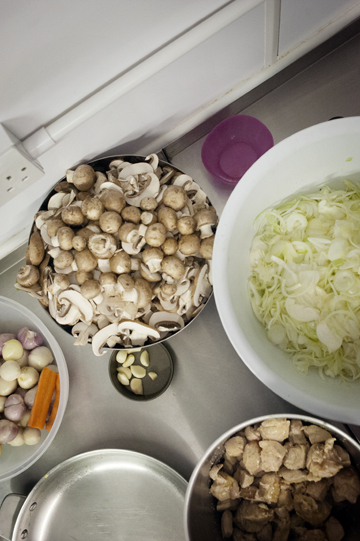 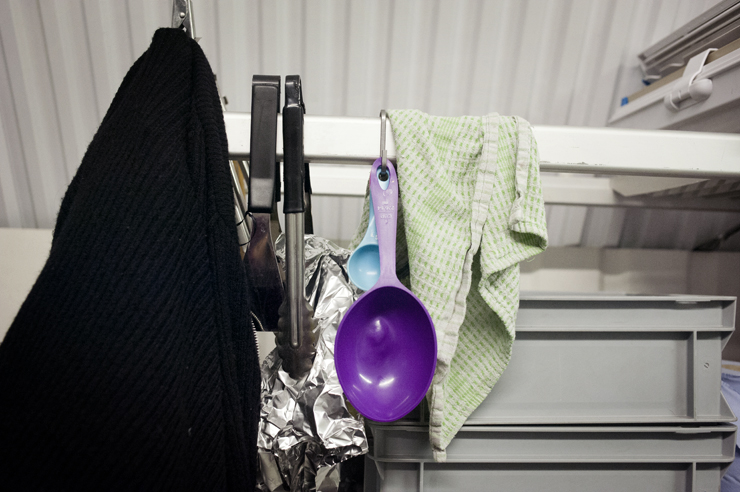 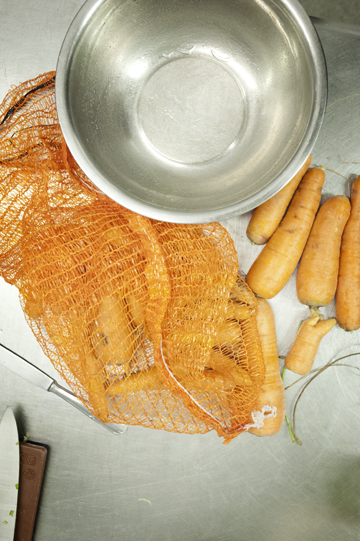 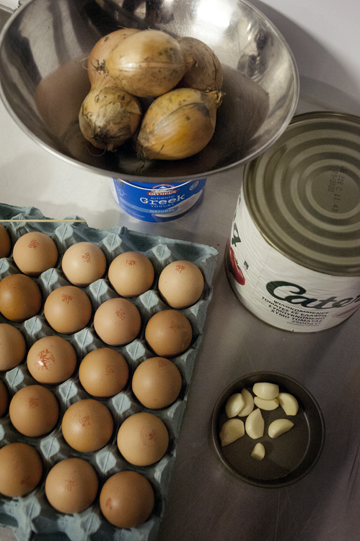 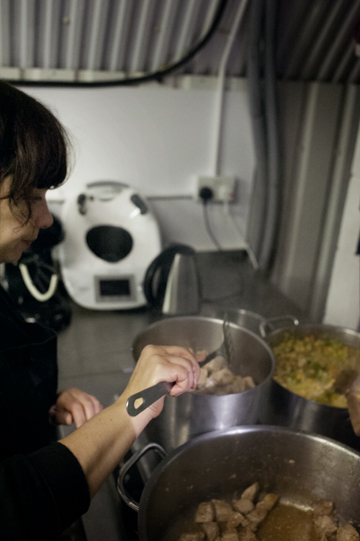 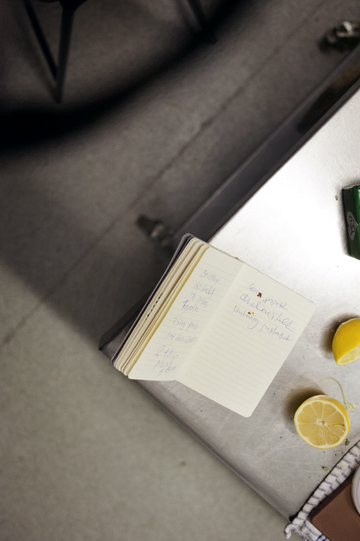 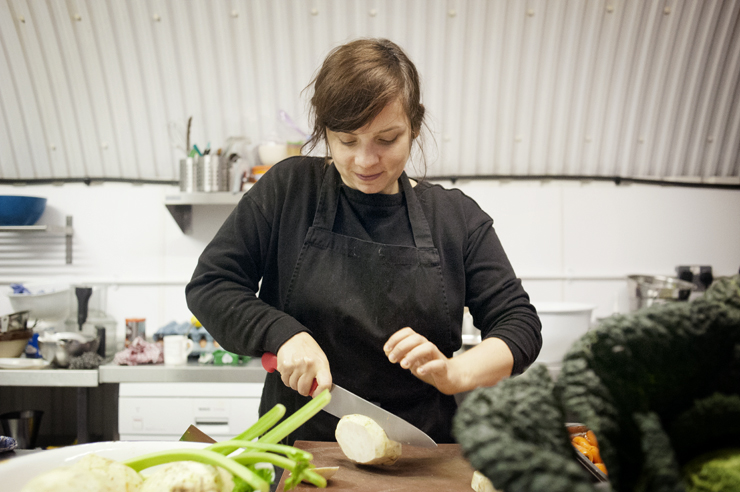 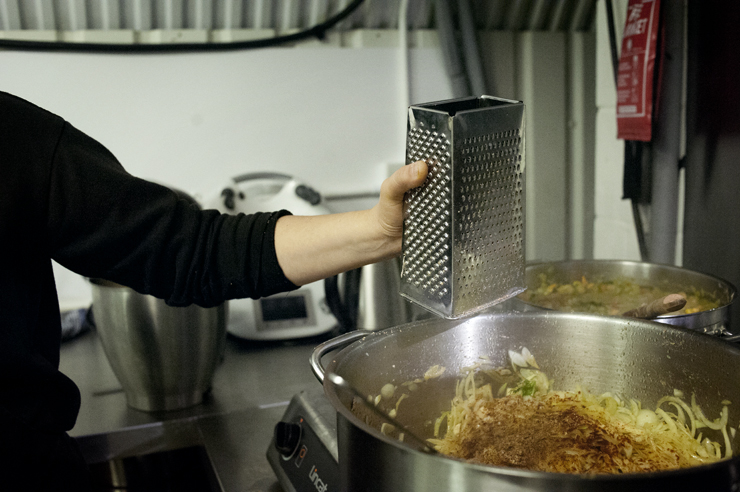 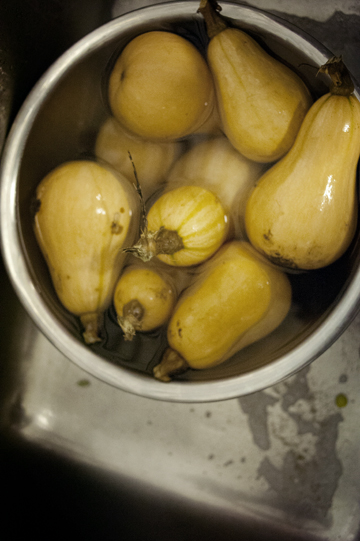 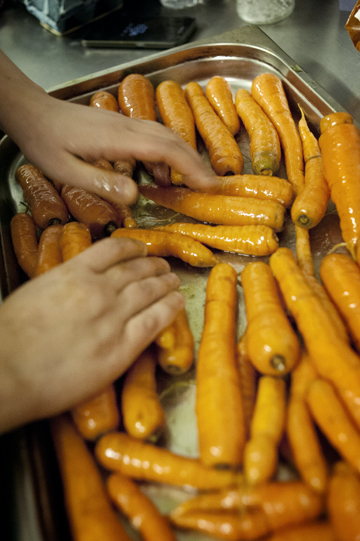 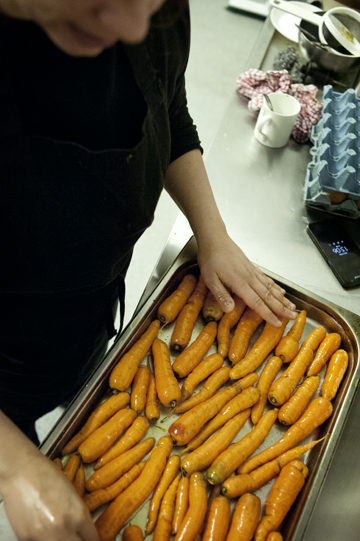 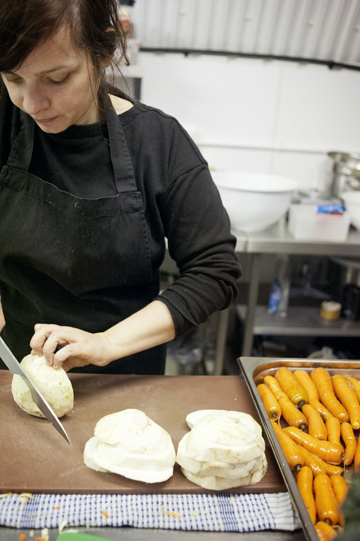 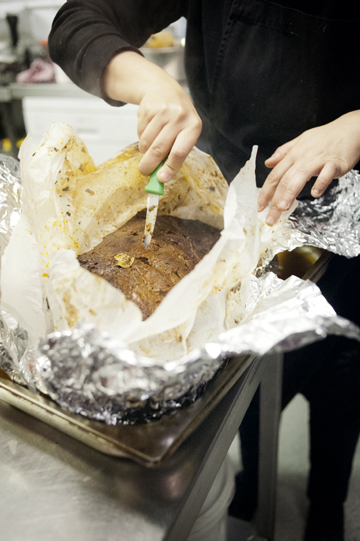 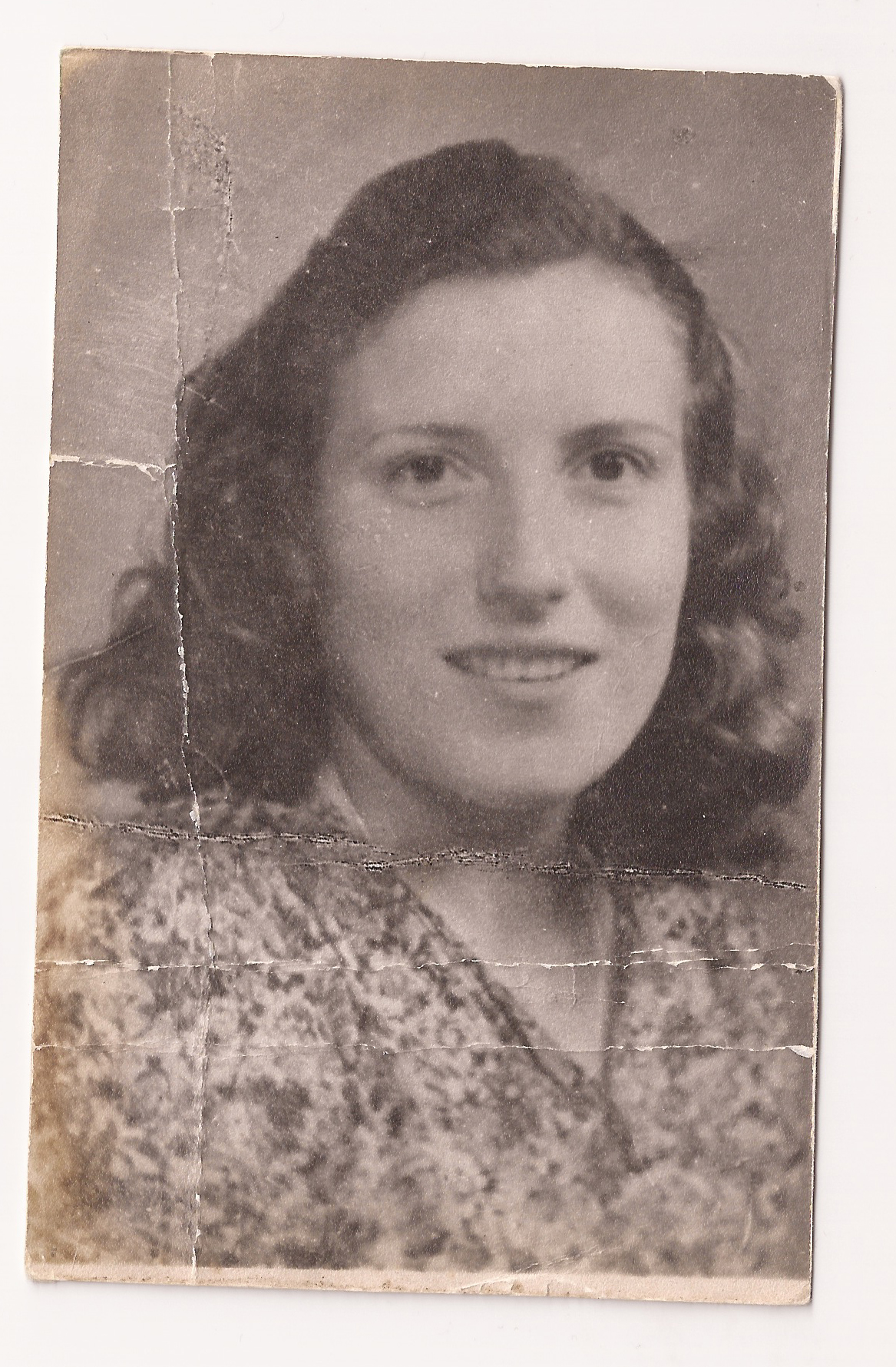 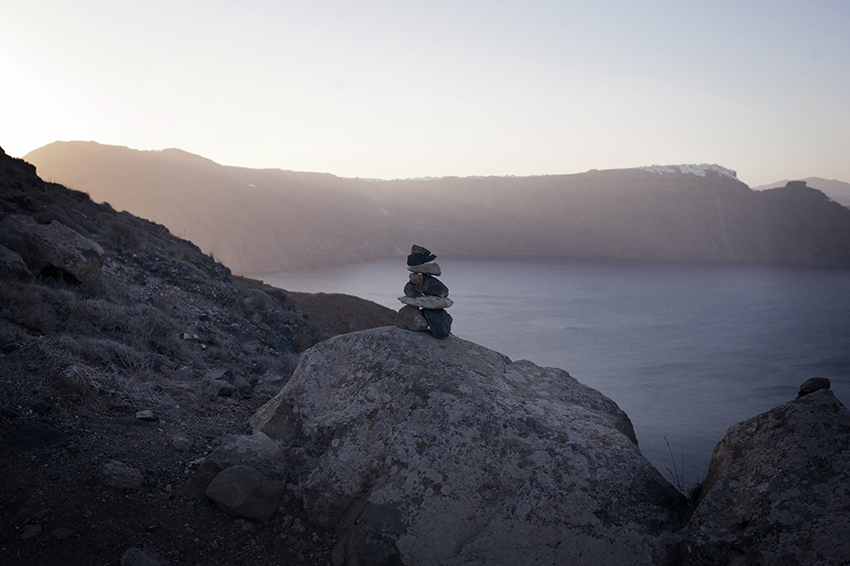 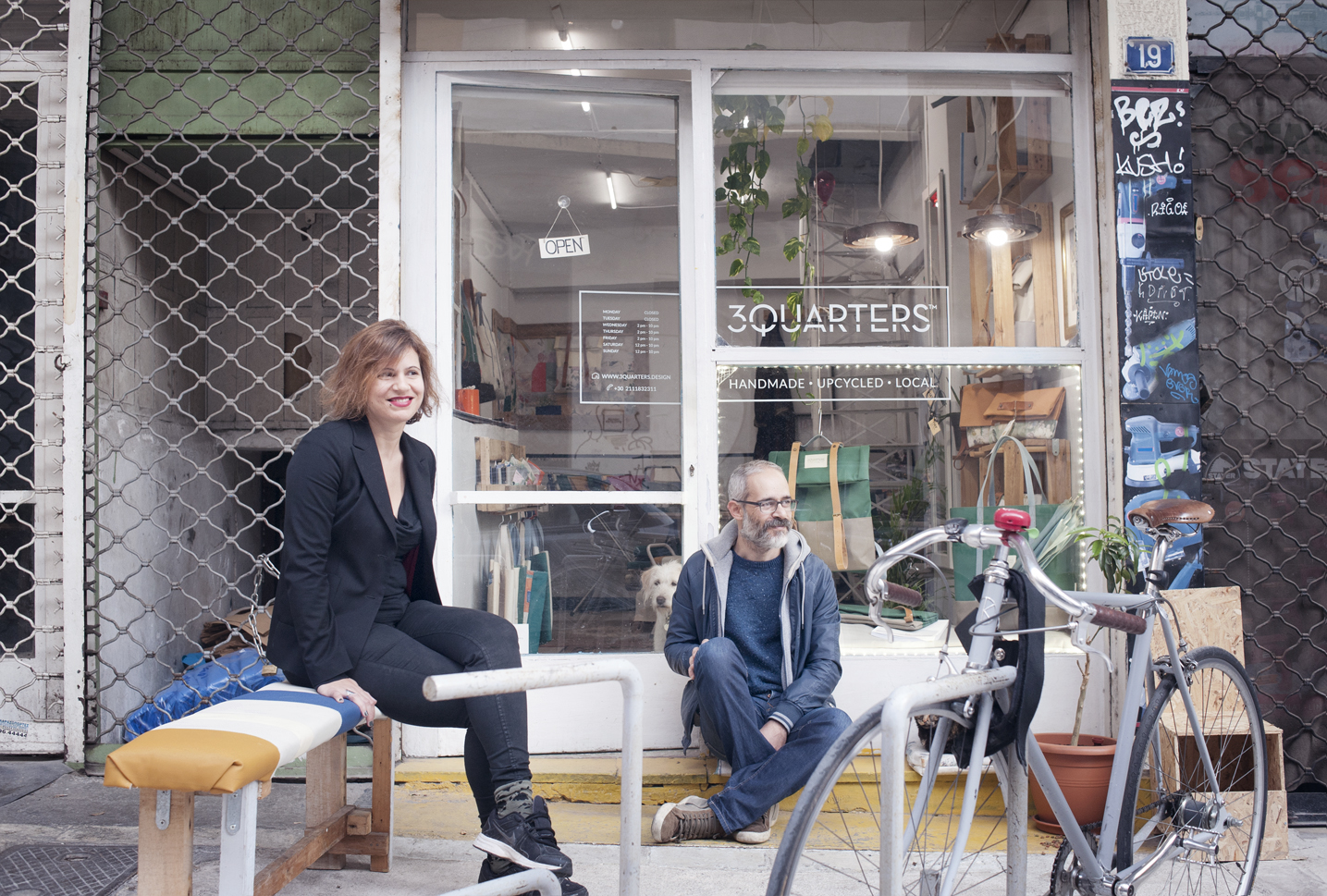 Design with concept and consciousness: 3QUARTERS